Last Thursday was spent in Knoxville visiting Barbara, one of

Marianne's cousins on her Mother's side of the family.

The rest of the weekend was in Springfield and Murfreesboro.

Her Father's side of things met at Bob's place.

Four generations under the same roof, and although the Robertson

on high alert, there was no need for their services.

Chattin', laughin' and eatin'....Not necessarily in that order, and

There were tears as well. Not everyone at a family reunion

It had been a while since everyone had been together, and so

some "reintroductions" were in order. The kids had grown taller

than their parents. And the kids had had kids of their own.

Somewhere along the way of this family getting bigger,

they accepted me into their fold.

What's the old saying? "You don't just marry the person,

you marry the family..." 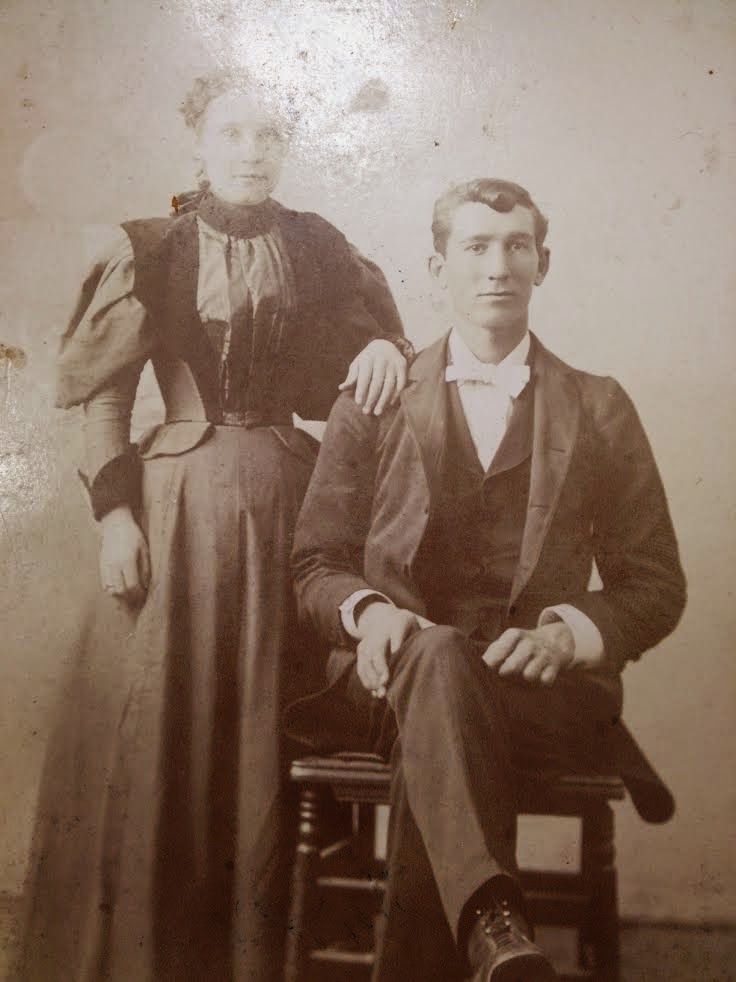