Those who understand, teach..."  So said Aristotle, a Greek guy who had a lot of cool stuff to say.

Awards Banquet was being held tonight in downtown Raleigh.

I thought back to the teachers that had a lasting impression on me.

Coach Mickey Byrd flashed in my mind. He was my first gym teacher at Ferguson High School

in Newport News, Va. We heard a rumor that he was a former Marine drill instructor.

To us 8th graders he was a giant. I still laugh when I replay the memory of the day some of the guys got

the bright idea that it would be fun to throw Coach Byrd into the showers. They assaulted the coach's office,

and in seconds, out they flew, one by one, as if launched from a catapult.  Good times.

He loved leg lifts, burpees...and us.

Gilbert Crippen was my geography teacher. I enjoyed him so much that I took his class TWICE.

Standard geography and then economic geography. I credit him with my love of travel and learning

about faraway places...I still am in touch with him from time to time.

And there are many others. Boswell, Butler, Hudgins, Chesson, Dodson, Crum, Ritchie and more...

I was taught "old school" style, and I'm glad for it.

Some of the "tactics" that my teachers used would probably lead to a lawsuit today.

I wish I knew then how much I would appreciate them now. 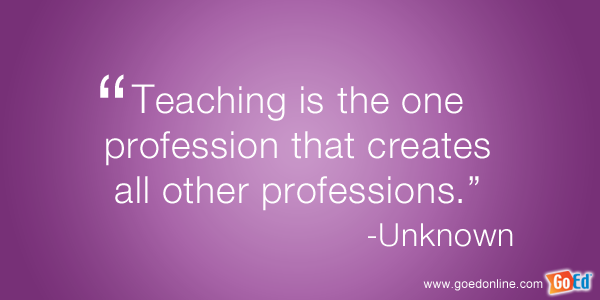