Tonight's season finale of CBS' "N.C.I.S." demonstrates why it remains the #1

scripted show on television. It's all about the story...

Brilliant writing. Generous portions of humor. Characters you care about....

Someone described it as not so much about what happened at the crime scene,

but rather what happened on the way to the crime scene...

I had tried to get into the "C.S.I." trio, but I found that I couldn't even remember the

Tonight's tribute to the late actor Ralph Waite was a classic episode. 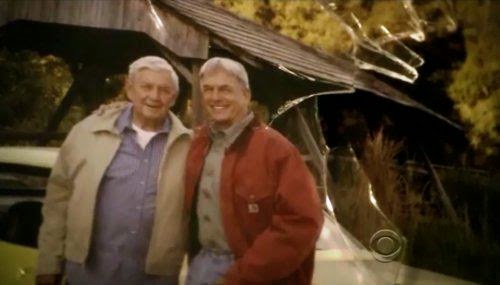