Another milestone for Mason.......

Recently, I blogged about my introduction to James Bond some fifty

years ago through the movie, "Goldfinger".

Today, I introduced my 7 year old grandson to 007.

"Goldfinger" was coming on one of the cable channels, and I thought

I would just let it play and see what happened.

"Is he a good guy or a bad guy?" was the repeated question as if

on a playback loop upon the introduction of every new character.

When Oddjob demonstrated his skill with his flying hat, Mason blurted,

smoke generator and an EJECTOR SEAT!!!...

When Bond put it to good use on one of the bad guys, Mason shrieked

with delight.  He wanted to know if I could have one installed in my car.

He didn't understand any of the sexy stuff. (At least I don't think he did..)

Tonight, as we tucked him in, I said, "Mason, I've had a great day with you.

We had fun at the pool, you made me laugh and I really enjoyed watching

He looked up at me with those big blue eyes and replied, 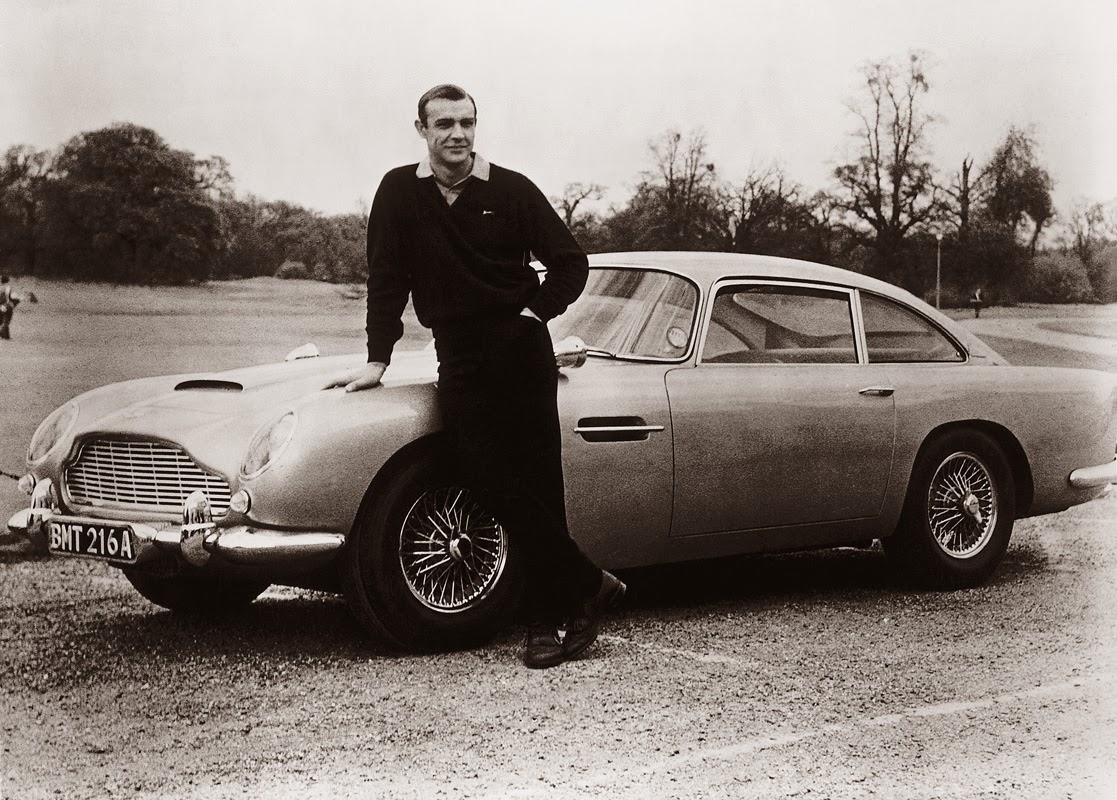