I weighed this morning.  It had been a while.  Apparently.

During the season of Lent I gave up all sweets, allowing myself

Another 10 pounds was the goal.

and fast food stops (Because it's illegal to go to Tennessee

and not eat at a Krystal...) all contributed to my weighty

After I weighed this morning, I gave myself the talk that most

of us give ourselves at a time like that.

thingies....I cranked out pushups, squats, curls and crunches. It was back

onboard the "Pain Train" baby, 'cause I was gonna get in shape today!!!

Lean proteins, veggies and lots of water were in order.

Marianne said, "I found a bunch of Oreo's that we forgot we had.

Now they're kinda stale...", as she shoved one of 'em into my mouth.

If Oreo's had been created in the Book of Genesis, I'm pretty sure

that Eve wouldn't have tempted Adam with a piece of fruit.

My brain shutdown. I was like a shark on a feeding frenzy.

Somehow I managed to pull myself together after a few minutes.

I had righted the ship.  I was back on course.

But one burning question remained.

How does anyone forget they had Oreo's????? 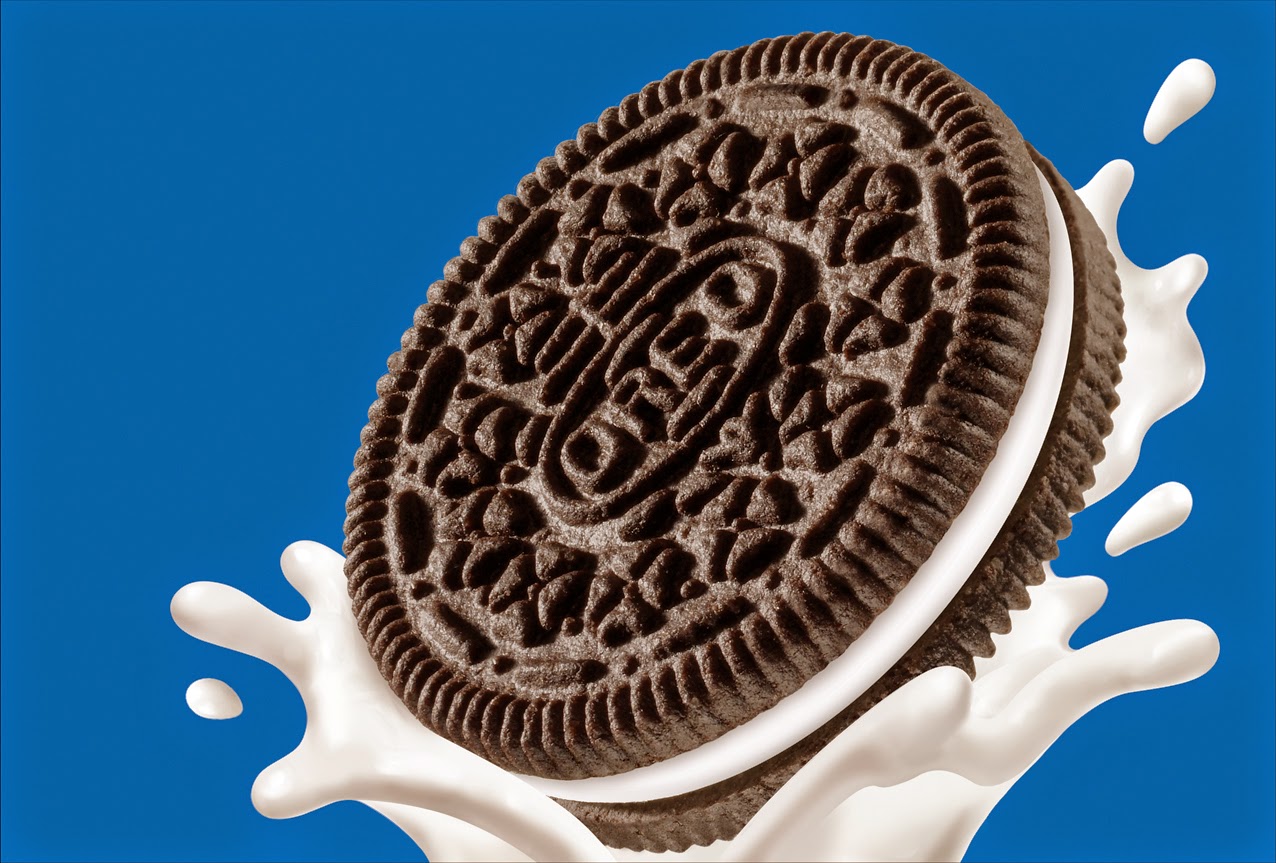