and the Teenaged Mutant Ninja Turtles....

Two of them will make the cut.

Some classics that have already been inducted include:

The Stick. In my hands it became a sword or bat, gun or fishing pole.

and staircases, and seconds trying to make a circle before I'd give up.

Play Doh. I close my eyes and I can still smell it.

Frisbee. I owned a number of them, and their life expectancy

depended on my ability to keep them away from nearby roofs

and/or our dog, Lucky.

The Cardboard Box is in there too.  I made tanks and spaceships out of

But it wasn't just about the toy.

It was about imagination and pretending. 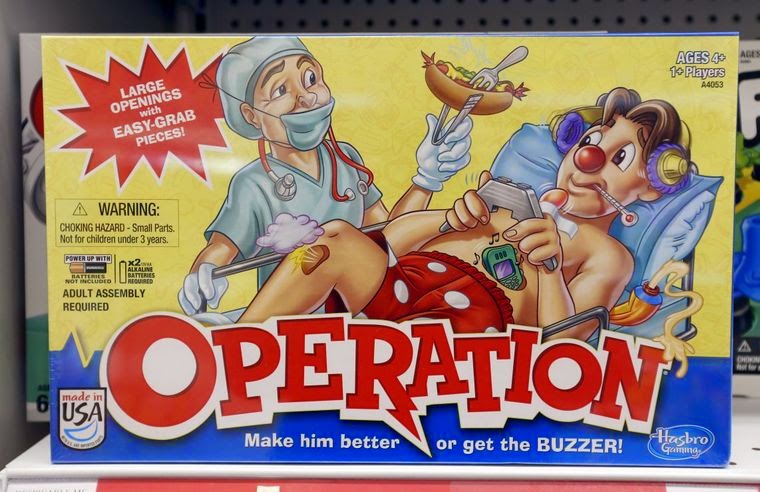